The fifth race of the cup. The race was supposed to be a "tonser", which in Danish means easy gravel road race. There was plenty of gravel, however also two hills to get over. The trails over those two hills turned into a mud bath. This made for some very interesting biking. I managed a second place which increases my lead in the total cup standings.

Race story:
The prelude to this race was me being out with a cold at the beginning of this week. I had a very easy session on the trainer on Thursday. Then I did a 1.5 hour ride in the forest the day before the race. Things didn't feel too great during this ride with high pulse levels from quite low effort. So I did not have high hopes for the race. Things however turned out better than expected.
I should say something about the track and terrain. There were two hills to get over. One was taken from two different directions. Two of the climbs were on single track while the third on gravel road. Both of the single track climbs were impossible to bike up during the race due to the muddy conditions. The mud also made the descents really slippery and hazardous. There were many falls and some injuries as well. I managed to stay on my bike (probably because I descended carefully).
The start went well but just a few hundreds of meters into the race two guys came together just a couple of meters from me, took out both of each other, and almost me as well. Not a good way to start the race. Some of the younger elite guys formed a leading group and behind them there were four of us in a group. Two younger guys in the 'mens' category, and then  Jorgen Petersen-Bach who is in my category and one of my main contenders in the standings where he's in third place, just three points behind me. So Jorgen and me were on top in our category. I knew I had to keep him in my sights. I managed to do so until the last lap where he was just too strong. Jorgen won the race and I came in second.

Conclusion:
Muddy conditions make for exciting racing. There's more grip in the grass than in the mud. 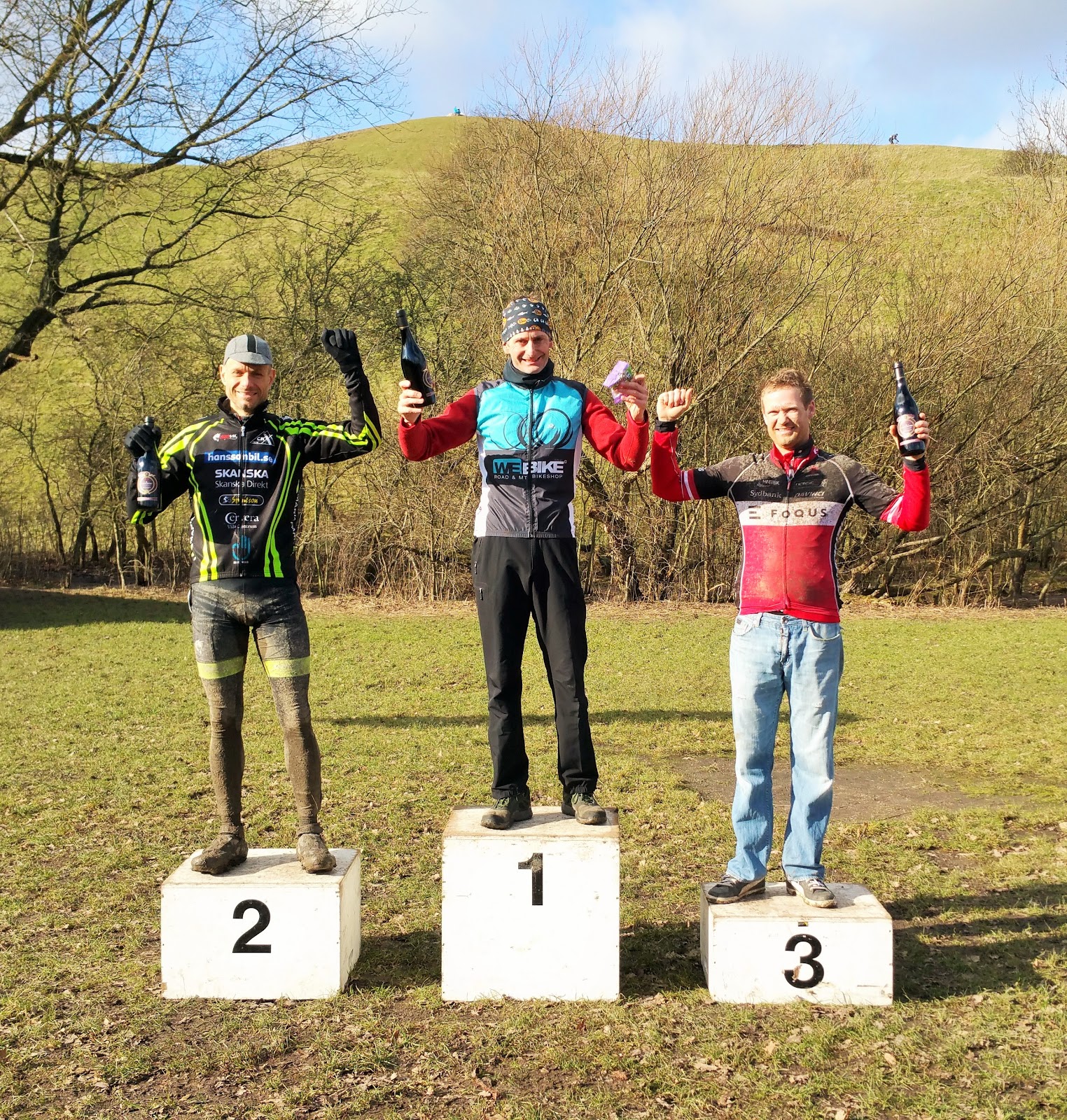 Posted by Alexander Lapajne at 22:58 No comments: 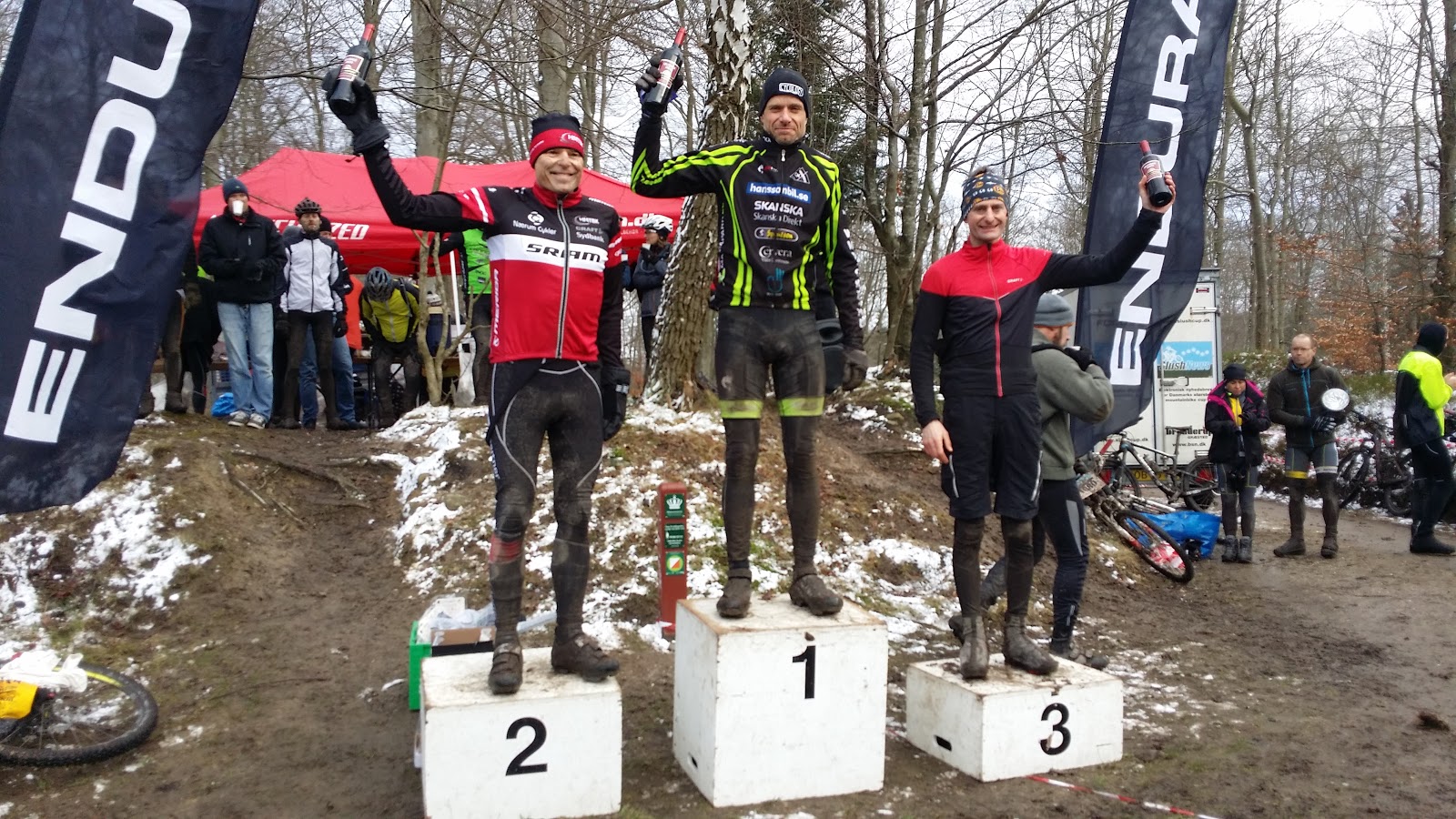 Posted by Alexander Lapajne at 22:03 No comments: