Second race in the Cup: Technical.

Race story:
The course in this race went up and over the same hill from different directions over and over again. Really hard and exhausting. I had a fight with the race winner but had to let him go at the beginning of the last lap when we were lapping some back markers. The third placed guy, whom I had left behind, caught up with me on the last lap and we had a bit of a sprint which I managed to win.

Conclusion:
It's hard to pace yourself when you're riding alone. 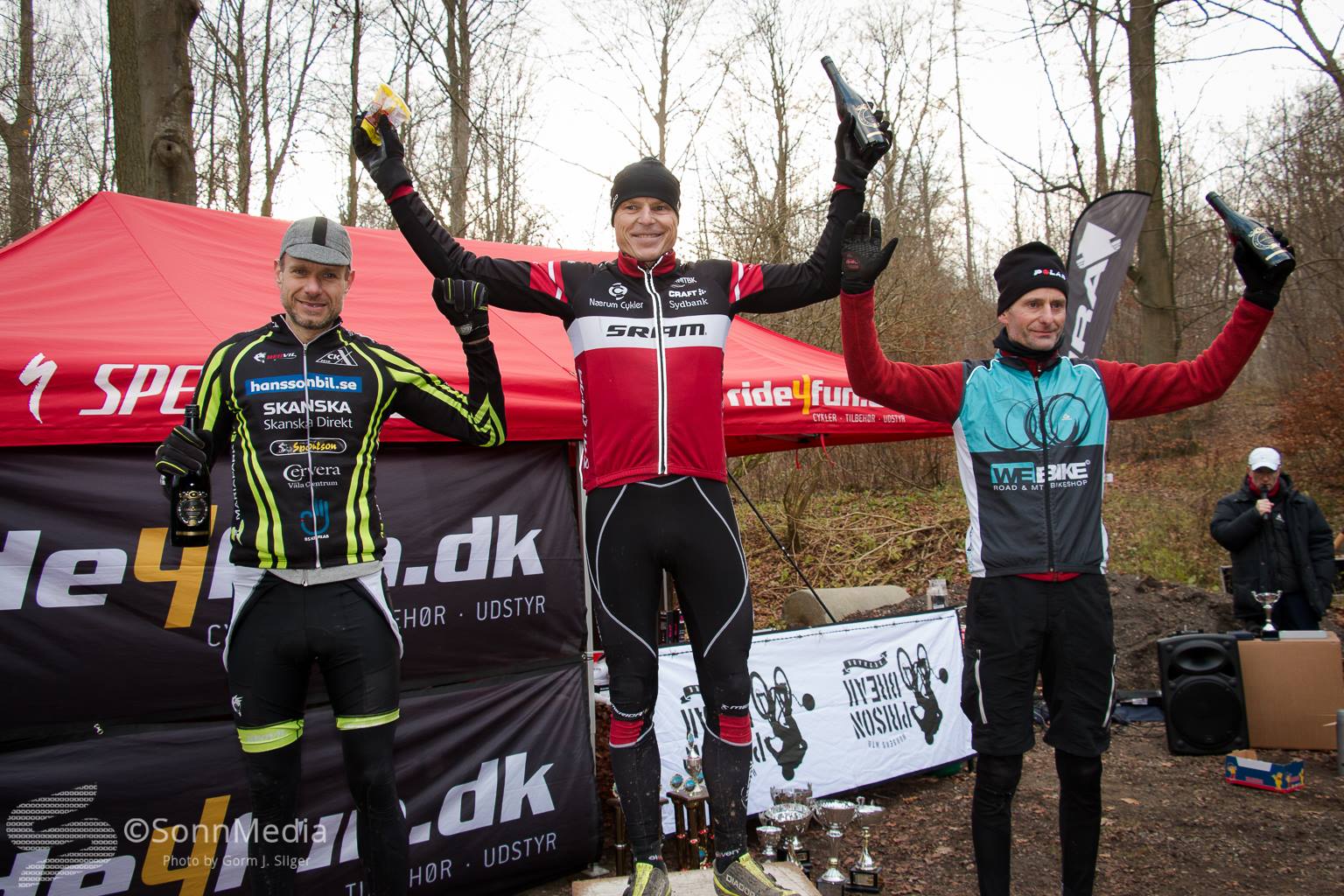 Posted by Alexander Lapajne at 15:25 No comments:

First race in the Cup: XCE - Elimiator! Fast and furious!

Race story:
It went down like this: First qualifications, then quarter finals, semi finals and finals. 10 riders per heat and the four best finishers go on the the next heat. I'm not good at these XCE races. There's too much shoving and pushing from the start. I still made it into the semis. However I had a really bad start and found myself in fifth place as the heat was nearing its end. Then, coming around a corner, I Noticed that three guys in front of me had collided on a short and steep uphill and were all lying down. I quickly went around them and up to second place which I managed to hold to the finish. The finals went okay, started badly again, but managed to work my way up from fifth to third place.

Conclusion:
It's good to race hard but it's better to be lucky 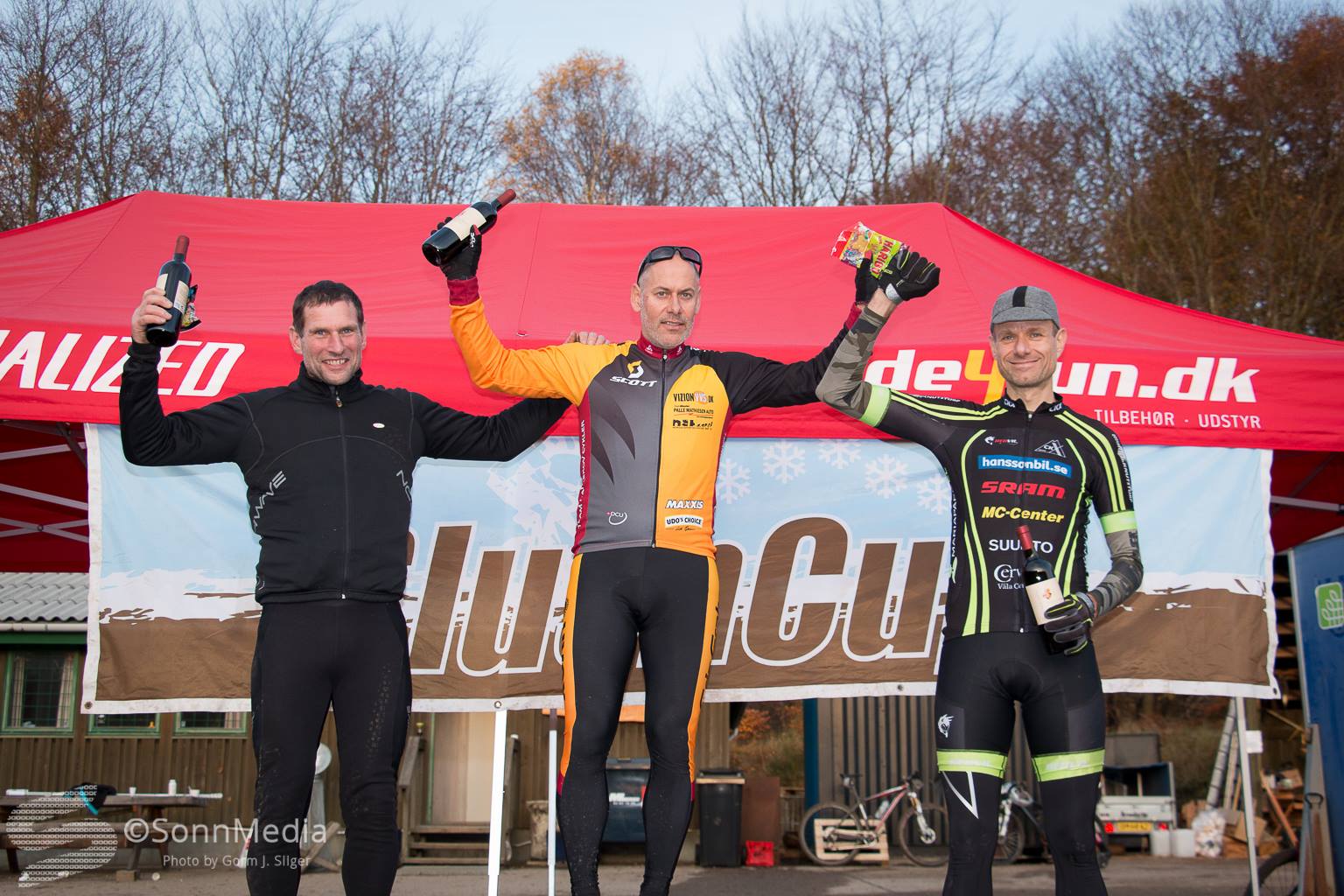 Posted by Alexander Lapajne at 15:11 No comments: