Beskidy Trophy coming up in less than 48 hours

It's almost time for this year's most important race:

This is the third year in a row that I compete in this race. 2015 I placed ninth, then last year I came in fourth. Last year I did the race on my BMC Fourstroke with the SRAM XX1 groupset (32T in front) and the year before that on a Trek Superfly FS (also SRAM XX1 32T)

The bike that I will be using is my new Cube 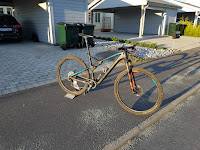 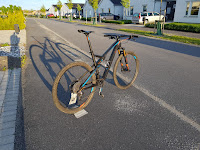 For the first time ever I will be running SRAM Eagle (with 34T oval). This should be an advantage in the super steep and long climbs. 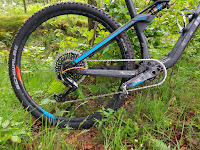 I've been doing lots of experimenting with the damper settings. The bike felt a bit harsh at first but it's smoother now. 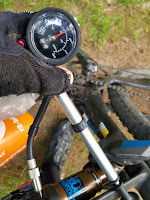 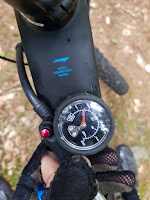 I bottomed out at 70.2kg about a week ago but as of this morning I'm a smidge over 71kg 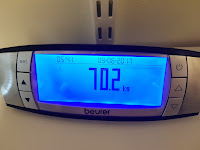 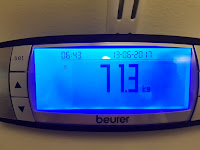 
Posted by Alexander Lapajne at 15:12