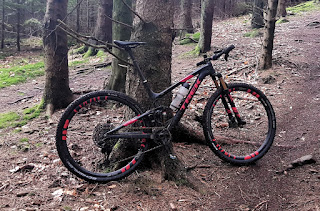 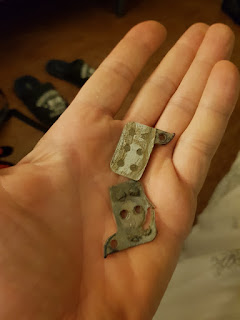 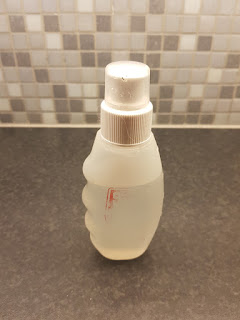 
Posted by Alexander Lapajne at 03:53